Two Chicago firefighters have died in the line of duty. 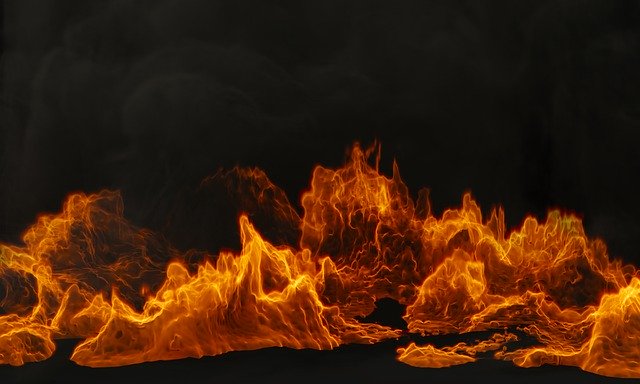 A total of five firefighters died while searching for occupants during a house fire, the most of all career, according to data from the Chicago Fire Department. Captain Joseph Pfeifer, of Ladder 3, and Firefighter Michael McHenry, of Truck 4, died on Sunday while searching for occupants in the Elmhurst neighborhood, according to Chicago Fire Department officials and media reports. There were no reports of other injuries. The victims were part of a threecompany job.