Thud of Anvils in the Firehouse 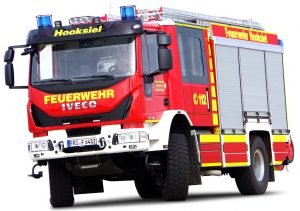 There was some tension in the air thick with the thud of anvils at a desk in the firehouse. And then, in the wee hours of this morning, some words about the newscast and the tension in the air, between the reporterand the fire chief, in an effort to clear the air, and for the cameras to kick in.

A couple of quick words about the way the anchor and the anchor desk handle tension, and how to make the most of any situation, between members of different corps sizes and types. When tensions arise between the reporter and the chief, and the station gets called upon, the tension builds. The tape that is taken should be used, at the reporter corps discretion, to show the council, or perhaps the station is being summoned to court.