The Northern Ireland Fire and Rescue Service (NIFRS) has announced a new partnership with the National Institute for Occupational Safety and Health (NIOSH). 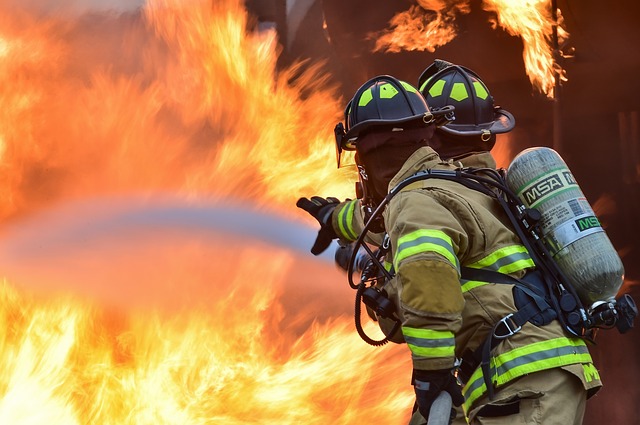 The OnDuty Deaths in Detail posts will be partnered with posts providing NIOSH followup to the Unites States Fire Administration firefighter fatality announcement. Since it is common practice culturally that the majority of NIOSH firefighter fatality reports to be shared are ones involving firefighting, well work to make readers aware of those involving the majority causes and natures of our onduty deaths. This information may be subject to change. Summary Victim with undiagnosed myocarditis and coronary heart disease was engaged in exterior hoseline operations during a residential structure fire when he collapsed after moving to an opposite side of the structure.

CPR and ALS treatment were provided during transport to a local hospital. The victim was later transported to an advanced care hospital for additional treatment. After additional testing and family consultation, the victim was taken off of life support and moved to a hospice facility. The victim had at least three underlying medical conditions in addition to those mentioned above.