In the mid 1970s, a Vermont math teacher and his students took the SAT. 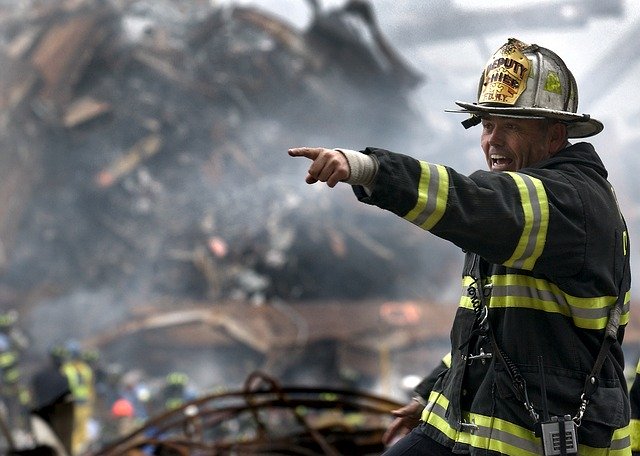 The aim was to increase the numbers of firefighters in the state. While the course material itself was interesting and unique, the SAT Test as it was passed on the Test Center floor, and the lessons learned and passed on the Firemans Test prep table, was not. As one of the youngest members of the Burlington Fire Department, I can clearly remember the excitement of the first day at the new Test Center when the young fire department began operation. The Center was buzzing with the start of operations when the bellstones came in for a center report of smoke coming from a building in the strip mall across the street from the fire station.

The address was specified correctly and the test taker understood the severity of the problem. The students in the class were not test takers, but they knew the drill and they passed it on. Later, when the building caught fire, the students found themselves without the benefit of the test takers. Test centers across the country are under constant pressure to meet the changing needs of the marketplace as we speak.

The rise of the Internet allows students to take the test anywhere, on any computer screen, and for any reason, for any reason at anytime.