An investigation has begun into the cause of a fire at a derelict building in the early hours of Sunday morning. 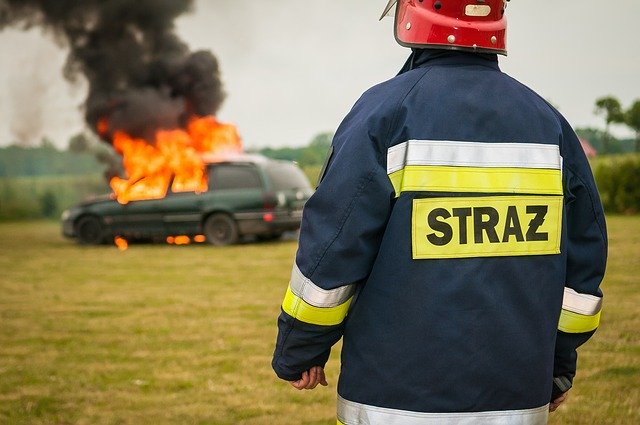 Reports continue to show that the initial response was poorly run and that the fire was not in a vacant building. A joint task force was established on the arrival of the fire department to investigate the fire and to provide other support to the initial responding companies. This joint task force has been described as the most difficult job in the fire service. It is said that at one time or another during the nearly 2 years that the HFD was in operation, their truck, engine and rescue team was stretched to the limit to get the fire out.

Extrication was carried out by the truck company and the rescue team from the building. The Lieutenant was removed to the roof of the burning building and transported by ambulance to an area hospital where he was later pronounced dead.