A number of properties in Dublin have been raided as part of an investigation into illegal dumping. 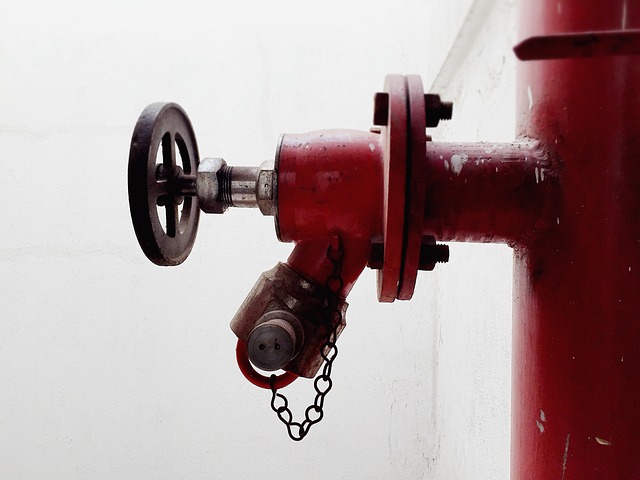 The Co.33 detectives concluded their second day of investigation today afternoon in North Division, where they recovered numerous items from a vacant structure. Six of the nine buildings at issue in the investigation were in full compliance with the waste management laws of Maryland and DC.

As a result of the successful completion of the searches, nine structures were found in compliance with the waste management laws of MD and DC. The Department of Homeland Security is expected to take a closer look at the compliance of these structures following the conclusion of the investigations. There has been a lot of talk recently in the community about the potential of retrofitting existing vacant structure with sprinklers, which is currently not allowed under the law. The owners of the structures in question were condemned in 2006 and demolished in 2009.

There are also plans to demolish the structures in question in July of 2012 and redevelop the site in 2012. There are currently four sprinklers in operation on the four highest floors of the structures. As for the smoke in the buildings, construction materials and the fire have to be searched using a comprehensive sweep of all floors and multiple inspections. One could say that the third reason for not searching is the fear of toxic smoke.